Apple co-founder Steve Wozniak is facing a million-dollar lawsuit for allegedly stealing the idea for a tech school bearing his name.

Connecticut business professor Ralph Reilly claims in the suit that he and Wozniak made a handshake agreement in 2011 to establish a tech university, Insider reported.

The school would have been dubbed “the Woz Institute of Technology,” relying on Wozniak’s name and reputation as a key engineer behind Apple’s early days, according to the report.

While the idea never came to fruition, Wozniak launched a similar venture under the name Woz U in 2017 in partnership with computer coding boot camp firm Coder Camps.

After the launch of Woz U, Reilly emailed Wozniak asking to join the business, according to court filings reviewed by Insider.

Woz U did not immediately return The Post’s request for comment.

“It’s exactly what I envisioned for Woz Institute of Technology when I first approached you with the idea,” Reilly reportedly wrote in an email.

“You are right on the mark,” Wozniak responded, according to the report. “You had the right idea… I doubt it would have happened without your initial idea!”

But when Reilly followed up, asking for some ownership in the project, Wozniak reportedly stopped responding.

Reilly did not immediately return The Post’s request for comment.

Insider reported that Wozniak’s team will argue that he and Reilly never reached a firm deal on the university, and that Wozniak is not typically involved in most business dealings, leaving matters like contract negotiations to his manager and others on his team.

The case is set to go to trial on June 7 in Arizona, and Wozniak has been called to the stand to testify, Insider reported. 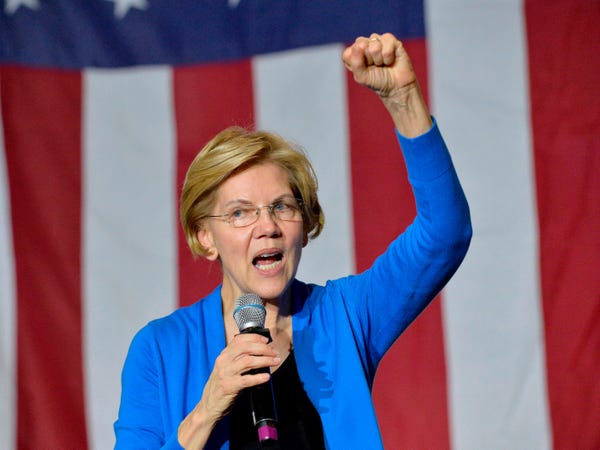