Want the lowdown on European markets? In your inbox before the open, every day. Sign up here.

The Paris-based lender on Monday said the business will focus more on corporate banking, allocating more capital to financing, advisory and transaction banking. The firm expects revenue growth from those areas to help lift returns at the investment bank above 10% by 2023.

Oudea, a staunch defender of the markets business, is joining peers in emphasizing corporate banking to reduce earnings volatility, though his plan stops short of more radical measures such as Deutsche Bank AG’s exit from stock trading. SocGen’s equities business, which plunged the bank into its first annual loss in more than three decades, rebounded last quarter with its best performance since 2015, easing pressure on Oudea to implement a more far-reaching overhaul.

“Our roadmap is simple, and so is our goal: delivering sustained profitability, with a lower standard deviation of our performance,” said Slawomir Krupa, who heads the investment bank.

The French lender, which started a review in the wake of last year’s losses, is targeting a return on normative equity at the investment bank of more than 10% from 2023. It aims for 3% annual revenue growth at the financing and advisory businesses between 2020 and 2023. Markets revenue is expected to normalize at around 5 billion euros in 2023. That would still leave it the biggest contributor to the investment bank.

SocGen rose 2.6% at 11:47 a.m. in Paris trading, bringing gains this year to 50%, one of the best performers among European banks.

Other European lenders have sought to focus more on corporate banking over the past years, though their success has been mixed as the region’s negative interest rates weigh on income from lending. Deutsche Bank in 2019 exited equities, focusing instead on the transaction bank as well as fixed income trading. But halfway into CEO Christian Sewing’s turnaround effort, it’s the trading business that’s kept the German lender on track after the pandemic fueled a market frenzy while delaying a return to more normal interest rates.

At SocGen, Oudea designed new products and reshuffled top management in response to last year’s losses. He made cuts to the investment bank before, slashing 1,200 jobs in the division in 2019 after a slump in trading revenue. He’s currently in the process of eliminating 640 jobs, mostly in the investment bank. SocGen has announced plans to cut 450 million euros in costs in its markets unit by 2023.

(Updates with quote in fourth paragraph)

Before it’s here, it’s on the Bloomberg Terminal. 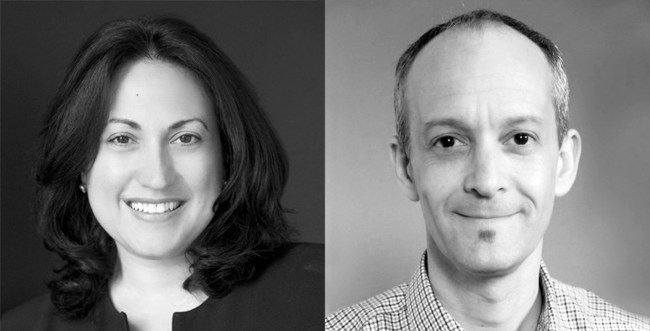